A site-specific and participatory project, in which visitors become search-activists 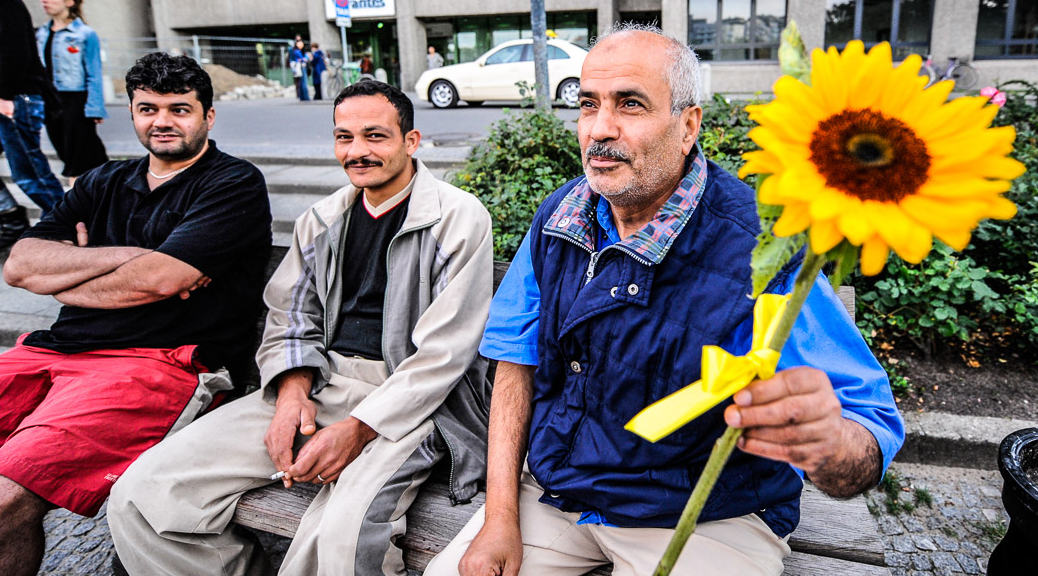 „Whether I shall turn out to be the hero of my own life, or whether that station will be held by anybody else, that remains to be shown.“ (From “David Copperfield” by C. Dickens)

With a map and a riddle in their hands, a small new-found group begins their journey. Clues are everywhere but what do they look like? The group gets ahead with the help of some unknown people, calls, street ads, graffiti etc. On the way, they have some personal encounters with strangers and discover hidden oases in every second corner. In the spirit of the absent hero, they could make somebody happy by sending a present they receive on its own journey. If they want to, they could even become the heroes themselves at the end of their journey!

A Production from SdF in coproduction with EXCHANGE RADICAL MOMENTS!

Funded and supported by